THE LARGEST NON-COMMERCIAL
MICROALGAE RESEARCH EVER CONDUCTED
ON EARTH, TO THIS DAY

While the world was rushing to land on the moon, the Soviet Union was investing millions of dollars in research to find badly needed health solutions

During two decades of extensive non-profit oriented research, blends of microalgae coined Bio-Algae Concentrates (BAC) with extraordinary health benefits were developed. This research was sponsored by the Academy of Science and the Ministry of Agriculture of the former Soviet Union.

This research resulted in the most potent microalgae blends on earth 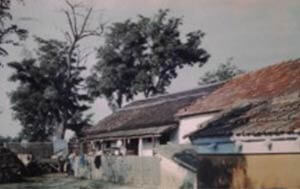 The very modest home of a very young Dr. Kiriac, in 1964, in Kishinev, Moldova.

By 1937, before he was born, he had lost 2 grandparents. He later lost his first son, then in 1964 he lost his father and later his sister, his mother and two brothers . He was devastated. That drove him to devote his life to researching solutions to tragic diseases like cancer. 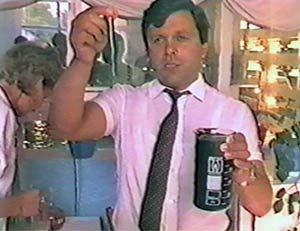 Hundreds of blends were evaluated.

Michael Kiriac begins his search for the most health-promoting algae from hundreds of different species of microalgae from all over the world. Early positive results were encouraging and Kiriac’s team was awarded money, personal and government support to conduct experiments. Using various base algae mixes and concentrations, significant health benefits were demonstrated in over 20 species of animals with hundreds of test groups in laboratory and on local research farms. 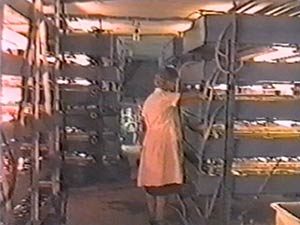 Innovation in bioreactors enabled growing and testing many different microalgae

During those next several years, much progress is achieved investigating hundreds of algae and their mixes. Additionally, changes to the growing technology and improved control over the nutrient content allowed the team to narrow its focus exclusively to the four algae in BAC, leading to rapid success with larger animal species and larger test groups. 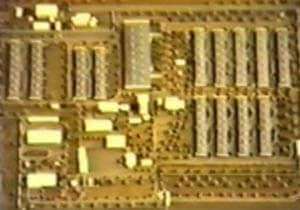 This research center was built for the exper- iments. The largest poultry farm built at the time, it housed over 1.5 million chickens.

THE LARGEST POULTRY RESEARCH EVER CONDUCTED

Dr. Kiriac is invited to join the Ministry of Agriculture as chief of the nutrition sciences department. A one-million egg-laying poultry farm, plagued with an epidemic of the Marek cancer and low productivity is selected as the main research center and becomes the focus of Kiriac’s work for the next five years. With BAC added to their diet, the Marek disease is 100% eradicated and a productivity increase of 20% is achieved. 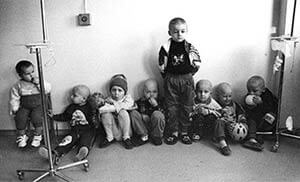 Reactor 1 at the Chernobyl nuclear power plant exploded on April 26th, 1986. Neighboring Belarus received 70% of the radioactive fallout and 23% of its territory became contaminated. Thousands of children and adults were affected with radiation poisoning. Dr. Kiriac was able to work locally adding BAC to the diet of some victims and observing in many the supportive regenerative power of BAC. Despite the continuous presence of radiation as well as contaminated food and water sources, many improvements were noted: dangerously low white blood cell counts were significantly redressed; regeneration of bone marrow, spinal fluids, blood, and liver; and 40% reduction in urine radioactivity levels. Numerous children and adults benefited from BAC and are alive today. In 1993 the Belarus Ministry of Health concluded: “algae preparations decreased Cesium-137, Strontium-90, and significantly promoted the evacuation of radionuclides from the human body.” 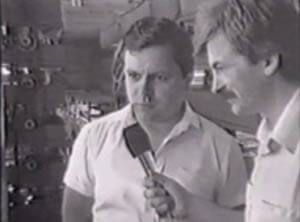 Michael Kiriac was nominated the person of the year in his country of Moldova for his resounding achievements in animal health and increased productivity, and for the most economically successful poultry center. A 150-minute documentary film was made for the occasion and introduced on national television by the Minister of Finances and Mr. Ciubuk, then Prime Minister of Moldova. 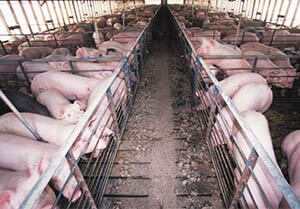 SAVING THE PIGS IN VORONEZH

An epidemic of various cancers was decimating the pig population around the Voronezh area in Russia and Michael Kiriac was invited to assist. A second bioreactor was built, where BAC
blends were grown and fed to the pigs, resulting in controlling the epidemic within one year and the cancers subsiding. As with the poultry farm, there was a measured productivity increase of over 15%, augmentation in the number of newborns per litter, and a significant increase in their survival rate.

Fertility graph BEFORE and AFTER BSF intake 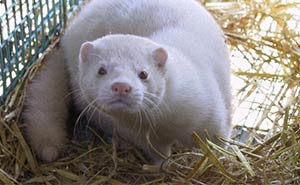 Mink and Northern fox farms see epidemics of various cancers in Northern Russia. Dr. Kiriac was called upon to form a team and demonstrate BAC’s ability to make a difference. New smaller and nimbler bioreactors are easily constructed locally where thermal springs are now used as the principal growth environment. The BAC is fine-tuned for the minks and added to their diet. Within a year the cancers subsided on the selected farms, the epidemics are under control. Here again, adding BAC led to greater productivity with increased survival rates of newborns, larger litters and superior fur. 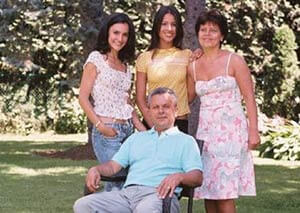 Dr. Kiriac and his family in North America

After 1990 with the breakdown of the Soviet Union, major political, economic and social changes take place in Russia and the algae research project is abandoned by the new overnment. In 1995, Dr. Kiriac presented his invention at a conference in Brussels, Belgium. There he met a Canadian diplomat who, upon hearing of the terrible living conditions in Moldova after the separation from Russia, helped in facilitating immigration for all his family to move to Canada. This was a very difficult decision for him and his family, but he believed that with his doctorate as well as with his scientific expertise and knowledge, he would be able to easily transition his business to Canada. The following year, he moved to Montreal with his wife Ludmila and daughters Rodika, 17, and Stefana, 11. Contrary to his hope, the transition to Canada was more stressful and sobering than anticipated. Their first realization was that learning Quebec’s two languages – French and English – would take at least a year, and this delayed his ability to open his business and earn a living. 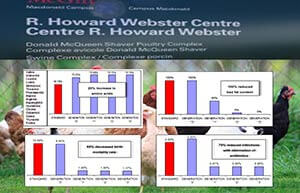 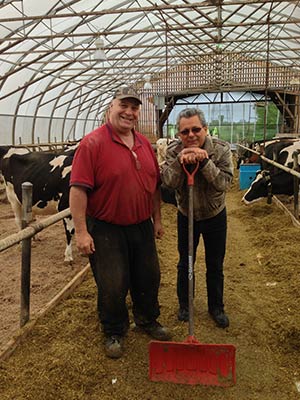 Working with the Alain Forget Dairy Farm in Laval Quebec, 20 dairy cows were selected at random from a herd of Holstein. For 36 months, BAC was incorporated into the daily feed of the cows. No other changes in the feeds or supplementation were introduced during the period of the study. The results showed an augmentation of 29.9% in milk production, 9.3% in fat content, and 8.6% in protein content, shorter gestation, a reduction in mastitis, reduced nervousness during milking, and more complete emptying of the udder. 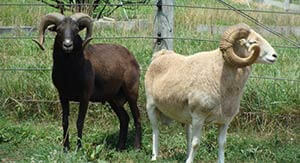 In 2007 a project began with a small herd of bighorn sheep diagnosed with Johne’s disease – a contagious, chronic, and often fatal infection that kills most animals of the herd by the time they reach 2 years of age. BAC was added to the daily feed of 12 selected bighorn sheep, which were kept apart from the main herd. After nine months, none of the dozen selected sheep showed any Johne’s symptoms. Many other benefits were also observed: greater survival of both twins, earlier and larger horns, calmer mood, and earlier weaning. Today the bighorn farm is thriving.

There’s a hidden doorway to YOUR health here

TRY FOR A DAY,
FOR A WEEK AND FEEL THE
UNPARALLELED, CUMULATIVE
EFFECTS FOR YOURSELF

I want to feel the difference overnight